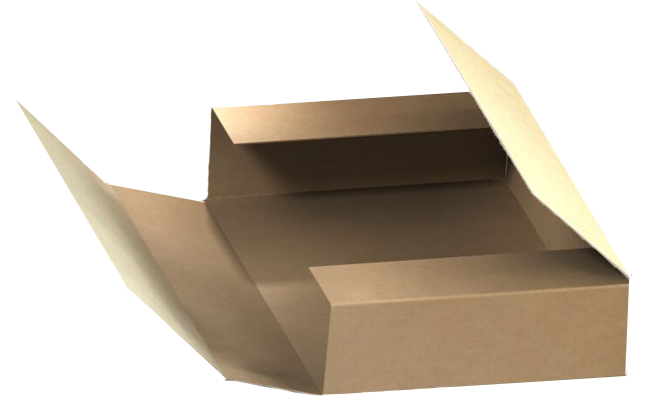 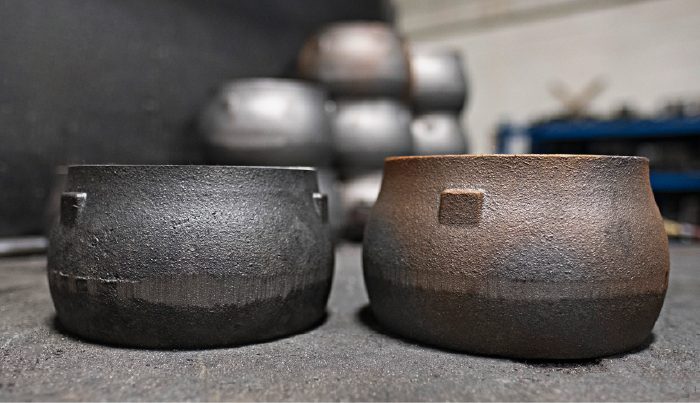 For companies who deal with metal and metal parts, rust can quickly become a big problem. It delays production, shuts down assembly lines, increases scrap costs and ruins the functionality of important machinery. In the end, rust costs companies time, resources and billions of dollars each year.

Rust (or iron oxide as it is technically known) is the chemical reaction that results when iron (or metals containing iron, such as steel), oxygen and water come together.

Visually, rust can appear in a color spectrum that ranges from yellow to black. Each shade is an indicator of the environmental conditions that contributed to its formation. For example:

Compare rust to an iceberg — it’s not what you can see above the surface of the water that is most destructive, but rather it’s what you can’t see that can do the most harm.

The same is true of rust and corrosion. Often it’s the things that aren’t visible or that are less obvious that result in the greatest damage. The good news is, with just a few small, preventative measures upfront, companies can stop rust before it starts.

Check out this list of the most commonly used strategies to prevent rust:

Managing the environment where metal parts are kept to protect them from exposure to water/humidity and other chemicals is a great first step in preventing rust.

Measures such as covering and storing metal parts raised off of the floor; minimizing their exposure to water due to flooding, melting snow/ice, pipe leaks or condensation; and storing them inside a temperature and humidity-controlled environment are fairly simple and effective.

There are some select metals that are rust-resistant. Using an alloy (a mixture of metals) such as stainless steel will help to prevent rust because they contain elements such as chromium and zinc that form a protective film on the surface of metal. Combining the properties of select metals adds strength and resistance, but while it is an effective option, it can be very expensive.

The most widely used method of rust prevention is the application of a coating on the surface of metal. The coating acts as a barrier to prevent corrosive elements (such as water, oxygen or chemicals) from contact with metal. Examples of preventative coatings include:

Another option is Vapor Corrosion Inhibitors (VCI), a type of chemical compound that emits vapors to form a protective shield on the surface of metal. This displaces moisture and keeps metal safe from rust.

VCI is most commonly infused into packaging materials, such as paper or poly film, that are used to wrap or enclose metal parts. They work most effectively when used in an enclosed air space such as a storage container or shipping crate.

Using VCI packaging options can be much simpler than many of the above methods because you don’t need to rework the way your products are made - just the way they’re stored and shipped. All ARMOR products are clean, safe, easy-to-use and they will save M-Line customers time, money and the effort to keep metal parts free from rust. To learn more or place an order for ARMOR products, just fill out our quote form and we’ll be in touch with you as soon as possible.

This article was written by our friends at Armor and edited by us at M-Line.

Foam can be a great cost-effective protective solution for your product. And there are a variety of...

In these current economic conditions, working with a packaging distributor can be more valuable...